Witnessing Violence on TV: What the Oscars Can Tell Us About Trauma 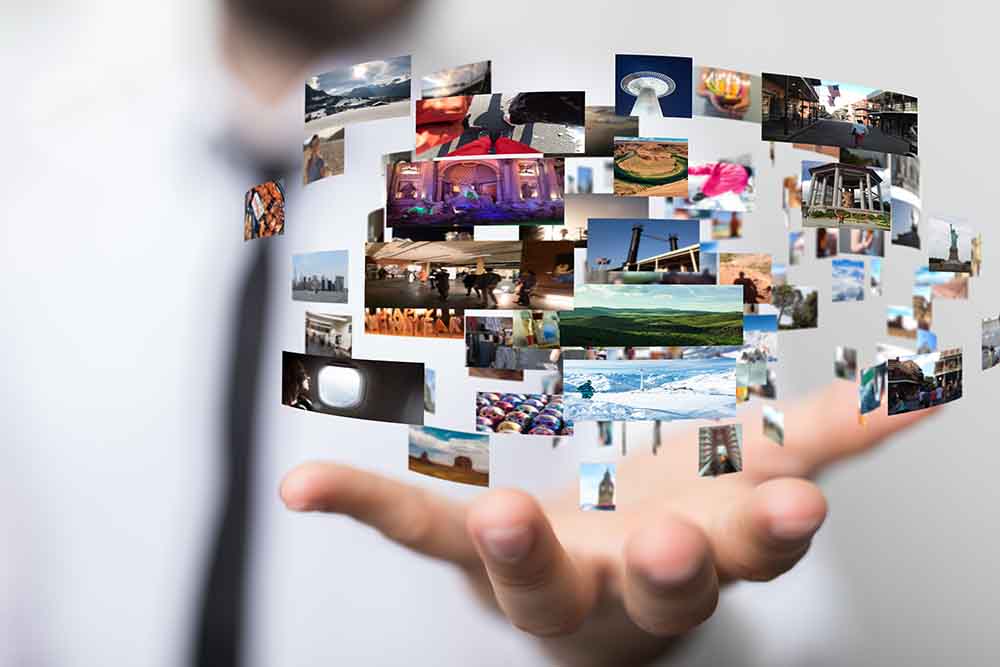 Last week, people gathered worldwide to watch the American Academy Awards, aka the Oscars. Generally, Oscar events revolve around fashion and acceptance speeches; the affair is known to be fairly uneventful and focused on the pomp and circumstance we associate with the glitterati.

We tune in to watch well-dressed men and women from the upper echelons of the acting world parade across our screens, and for a moment, we can relax and take a peek behind the scenes of the entertainment industry.

It’s a fun, comfortable escape from the “real” world, and, for some, a beloved tradition. Year after year, the Oscars offer up little in the way of surprises but build a certain nostalgia that’s become iconic.

That is, until 2022’s ceremony. For the most part, the commentary was routine, and no one expected anything out of the ordinary when comedian Chris Rock took the stage.

This wasn’t his first hosting gig; known as somewhat of a provocateur, Rock has handed out awards—and friendly verbal jabs—before. Americans love his sharp sense of humor, his no-holds-barred comedy, and his loud and boisterous manner. The audience expected a little sizzle; however, no one was expecting violence.

Jaws dropped around the world when Will Smith assaulted Chris Rock on the Oscars stage, during the ceremony’s live broadcast. Social media channels lit up the world over with debates about who was right, who was wrong, whether or not it was real, and whose opinion should be voiced and heard on the matter.

Thousands of nuanced conversations sprung up and caught fire overnight, sparking outrage, cheers, heated discussions and widely shared memes. The rest of the awards, winners, and accolades were overshadowed by one minute of unexpected aggression.

Some even talked about feeling traumatized by witnessing the event from their living rooms, begging the question: Can you feel traumatized by violence if you’re not physically there?

Experts agree that violence witnessed in different mediums, including television, can impact mental health. From the September 11 attack on the World Trade Center to the endless trove of assault and violence footage online, localized events can cause collective trauma on a large scale.

This means that even something like a slap on live television can exacerbate PTSD symptoms and increase distress and depression in audiences (Holman et al., 2019).

If witnessing the actual slap felt like trauma, seeing it replayed everywhere only added more stress. For days, we couldn’t log onto social media, pick up a magazine, or turn on the television without seeing and hearing the event all over again.

For people struggling with their own personal aftermath of the event, the conversations surrounding the slap proved even more disturbing. Some excused the assault, others joked about the event, and many dismissed its importance.

To understand why an unscripted, televised slap can be disruptive to people who weren’t even in the room, we need to understand the concept of trauma.

It’s a word that gets tossed around a lot, sometimes correctly and other times hyperbolically. While the word may sound familiar, the underlying mechanisms of trauma may not be.

Trauma is more than just stress or feelings of discomfort. It is a response to an event that is incredibly hurtful or life-threatening.

Trauma responses can occur due to a particular incident or from ongoing or repeated distressful experiences.

Trauma affects people differently. While some people may look and act unruffled by an event, others may exhibit extreme distress.

Often trauma can play out in ways that aren’t always evident to the outside world, and trauma reactions can happen days, months, or even years after an event occurs.

Trauma can affect more than just our actions. Thoughts, feelings, and patterns of emotionality can become impacted as well. You might feel confusion, fear, sadness, anger, guilt, or shame in the aftermath of a traumatic episode.

You’re probably familiar with the term “fight or flight response,” a common way of describing our natural, instinctive reactions to traumatic stress.

For those experiencing a “fight” response, you might often feel an increased need to become combative during stressful situations, either with words or actions.

If you’re experiencing a “flight” response, your instinct is to leave and avoid confrontations altogether.

Mental health experts have also determined there are other ways survivors of trauma cope with conflict. This includes “freezing,” or being unable to muster a response to conflict.

Others may “fawn” or become overly passive or pleasant to diffuse a tension-filled event. These ingrained responses can impact your ability to maintain healthy relationships, manage conflict, and enjoy social situations.

How Trauma Affects the Body

Trauma survivors may experience physical symptoms, even long after a traumatic event. These may include constant exhaustion or lack of sleep, loss of appetite, heart palpitations, restlessness, headache, or stomach pains. Physical manifestations of trauma can linger for months or years, with little to no relief.

Researchers suggest that trauma can “live in the body” in ways that continue to shape physicality and well-being. In some cases, physical symptoms may resolve for a period of time, only to arise in the presence of a trigger.

What Are Trauma Triggers?

With the rise of social media platforms, the term “triggered” has entered the American lexicon. While your favorite influencer might use the word to describe feeling shocked or bothered, that’s not exactly the way we use it in mental health.

Most therapists define a trigger as something that can cause a trauma survivor to relive a disturbing event or time in their lives, complete with the very real feelings that go along with it. Triggers can include smells, situations, places, or sounds.

Witnessing an event or simulation can be a trigger, too. Television shows, re-enactments, and live broadcasts of certain scenarios may cause people to “go back” to an event.

Triggered by the sight of specific violence, some people can experience flashbacks or involuntarily recall the episode in extreme detail, causing stress, anxiety, and tension.

That explains why some people watching the Oscars slap may have felt trauma connected to previous events.

Although the awards show was televised and most people were not in the room where the assault happened, the pain and impact were very real.

Living with trauma triggers can be stressful, and can make you feel anxious about past trauma resurfacing “out of the blue” in an everyday situation that makes you feel uncomfortable.

Clients often come to us asking how they can move beyond the trigger-response cycle and reach a place of healing.

Trauma results from exposure to things that are disturbing or hurtful. Our brains are wired to feel emotions in response to something we observe or witness, even from afar. While some people may not feel any impact from a televised event like the Oscars, those that do are not wrong or strange.

The first step toward healing is to validate the feelings the traumatic event may have evoked. Scientists have found that neurons in the human brain cause us to “mirror” the ways we may think others are feeling during an event; healing happens when we resist the urge to push aside emotions or deny an effect.

Admitting that certain things are hurtful and have a lasting impression can help survivors move towards living a better life. Sufferers can learn to cope by working with a therapist that has expertise in skills-building, especially in areas of Dialectical Behavior Therapy (DBT).

For those who experienced trauma during those few key moments of the Oscars ceremony, therapy can certainly be helpful for unpacking tough emotions.

Other trauma-healing methods include taking a “screen break” from social media and television. With networks blaring news and information 24 hours a day, seeing the same images over and over can lead to feeling re-traumatized over and over.

People living with panic disorders and PTSD are especially at risk when disturbing images and situations surface online and on tv.

If you felt traumatized by the Oscars events, or any disturbing images on television or online for that matter, we advise taking a break from phones, television, and tablets for  a while.

Taking a walk, baking, yoga, meditation, or another activity can help you relax and push through periods of heightened stress and arousal.

If that sounds like avoidance, it isn’t; soothing activities can help build distress tolerance, a process in DBT that helps people acknowledge their stress while giving them essential tools to cope.

With a bit of guidance and skill-building, survivors can move from a place of hurt and trauma to one of healing.

The human brain is malleable, and we can learn adaptive strategies to move beyond trauma and accept painful experiences, whether we witness them in person or on live television.

If you or someone you know deals with traumatic stress and triggers or experiences other symptoms that keep them from living the life they want, Skyway is here. 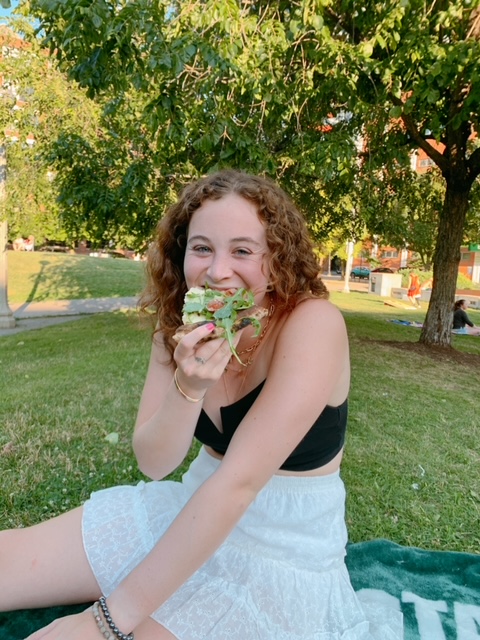 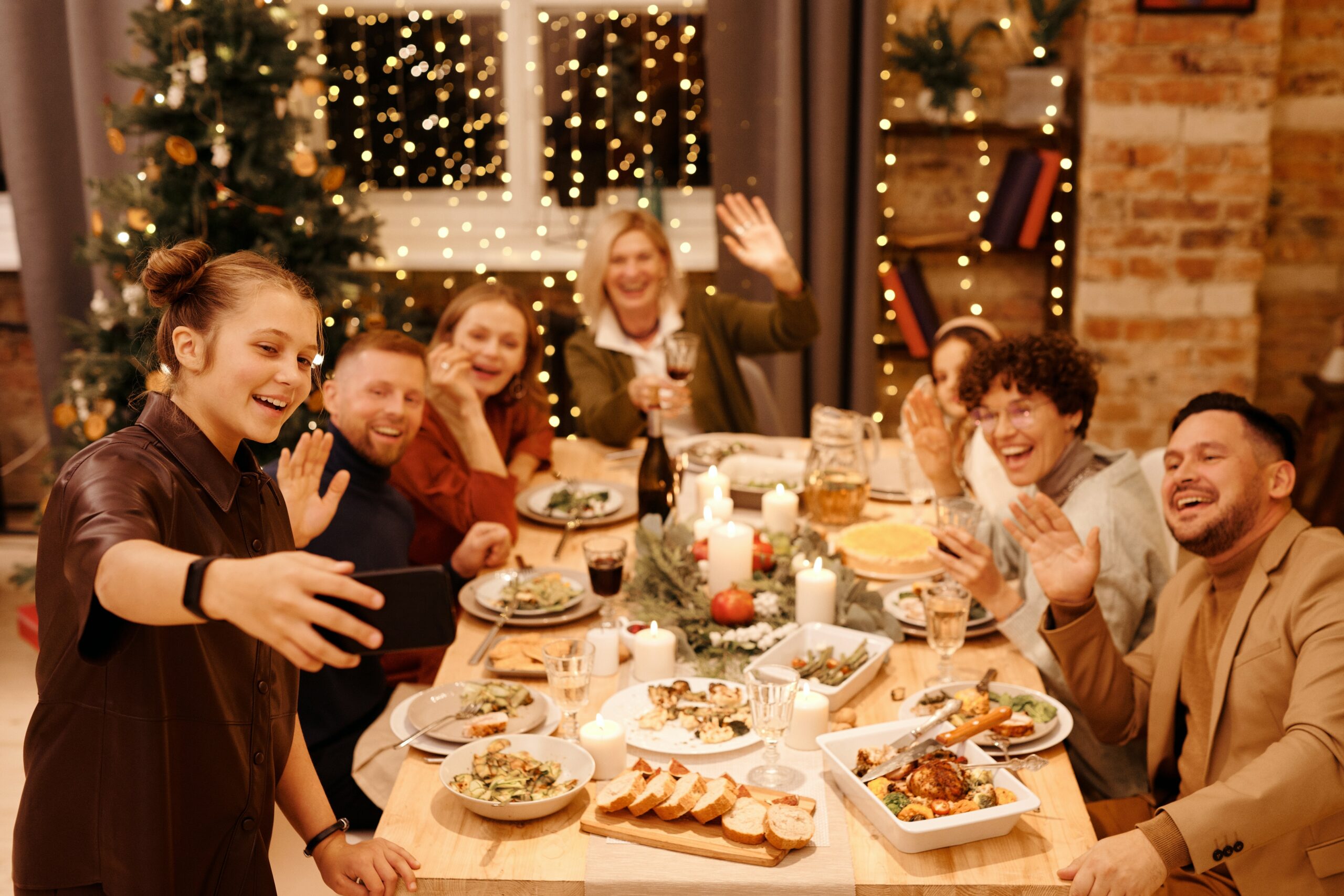 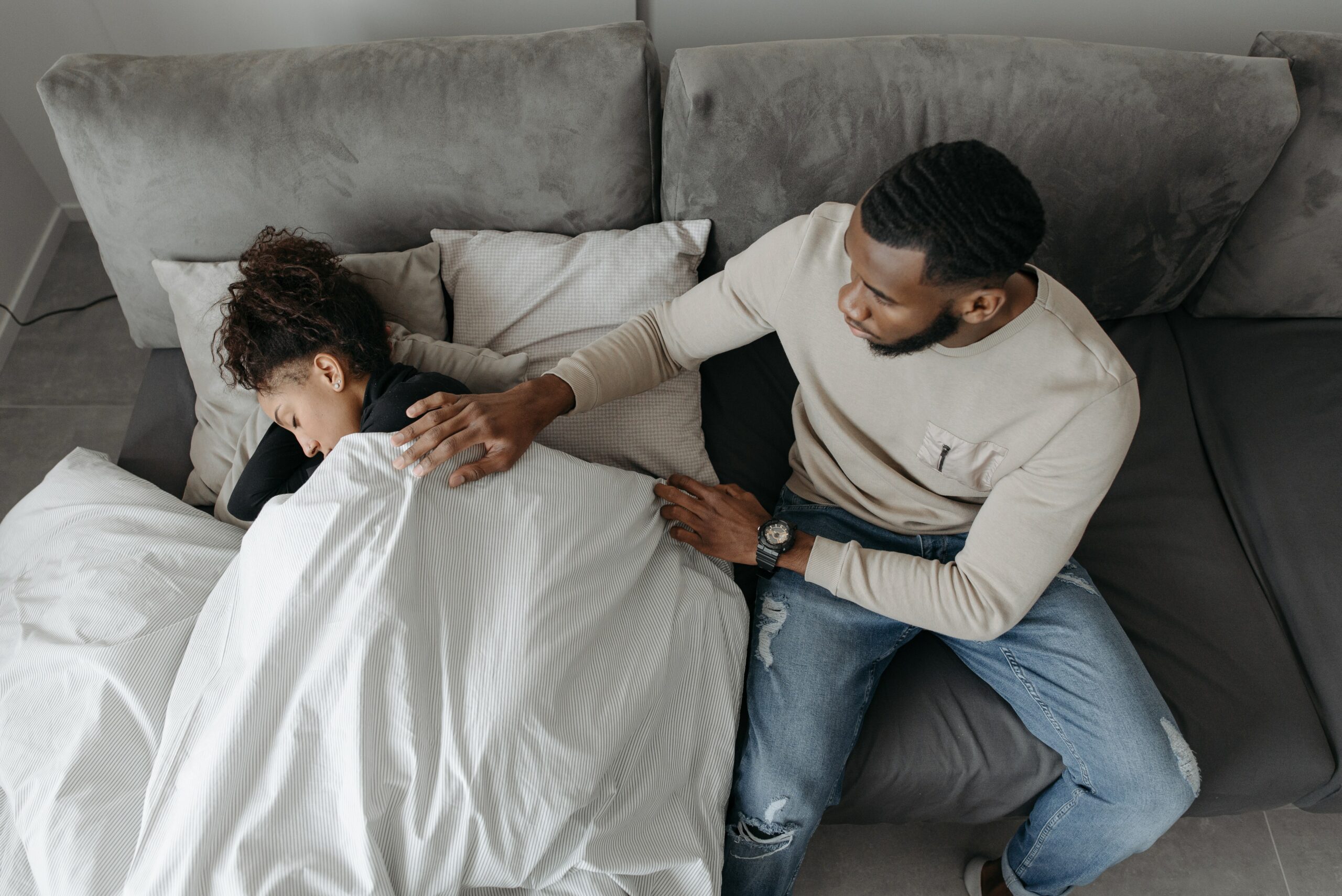